On February 16, 2018 at around 7: 35 in the evening, he went to a snack house beside the Brgy. Plaza Aldea hall to buy food for his granddaughter.  On the way to the said store, he passed by the front area of Mercury Drug – Tanay Plaza and stepped on something, which happened to be a black wallet.  He took the wallet and brought it home since he was not sure whether it has some valuables inside and because it was already dark.

Once home, he checked wallet’s contents and discovered various IDs, an ATM Card, and cash amounting to Php 7,970.00. Upon checking, he learned that the wallet belongs to a certain Victorino I. Porto of Brgy. Cambuja, Santa Maria, Laguna.

The next day (February 17, 2018), Mr. Vidallo did not receive any update from the local police station. He then consulted his brother Nelson, and they decided that the wallet must be immediately returned to Mr. Porto and resorted to other means of contacting him.

On February 18, 2018, with the help of his brother, they informed the Office of the Vice Mayor of Santa Maria, Laguna and were assured that they will locate Mr. Porto.  The same day, Mr. Porto went to the Office of the Vice Mayor and was given the contact/mobile number of the Vidallos. Immediately, Mr. Porto called the Vidallos and the former confirmed that he is the owner of the wallet and all its content.  They agreed to meet on February 19, 2018 at the Tanay Water District Sampaloc Branch.

On February 19, 2018, Mr. Porto arrived at the office around 12:40 p.m. Verifications were made as to the identity of the wallet owner and the completeness of the wallet’s contents.  All the contents and cash were found to be complete and ‘untouched’. Mr. Porto felt relieved as he received his wallet back.

According to him, his wallet fell out of his pocket when he alighted the delivery truck to buy medicines for his father at the Mercury Drug – Tanay Plaza. The cash in the wallet was intended for the said medication.

For his exemplary act of honesty, TanWD’s management commended Mr. Vidallo during the March 5, 2018 flag-raising ceremonies. His unselfish act was seen as a boost to the corporate image and the public’s positive perception of Tanay Water District, thus serving as inspiration to other employees.

He was, indeed, a humble hero amongst us. # 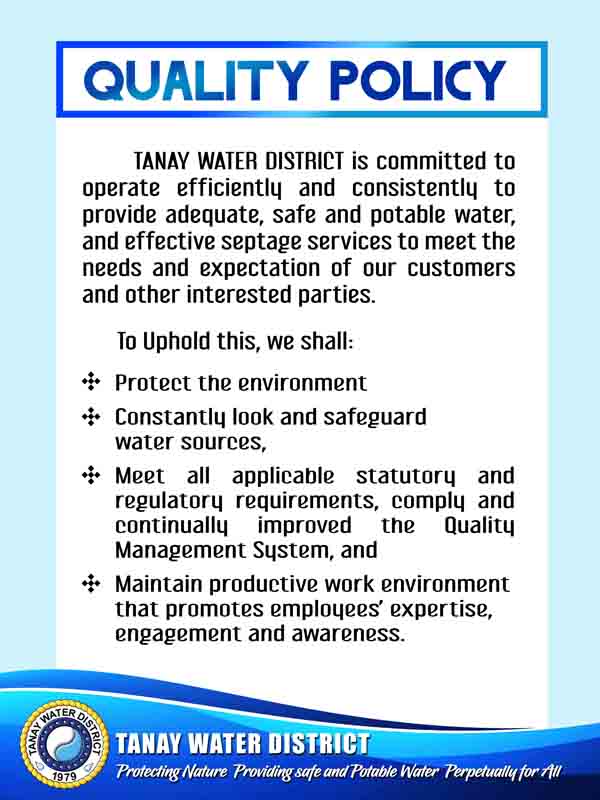 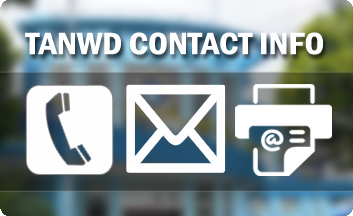